Calm For The Future

Bankruptcy is a legally declared inability or impairment of ability of an individual, self-employed worker or company to pay their creditors. Creditors may file a bankruptcy petition before Spanish Courts against a debtor in an effort to recoup a portion of what they are owed or initiate a restructuring.

In the majority of cases, however, bankruptcy is initiated by the debtor. We are able to give you legal advise on International o national Insolvency proceedings, represent you in national or international matters as a creditor, and give you proper legal advise in recognition and enforcement of judgments in civil and commercial matters regarding an Insolvency or Bankruptcy Proceeding, giving you advise on Council Regulation (EC) No 1346/2000 of 29 May 2000 Act on INSOLVENCY PROCEEDINGS where in the event of a debtor becoming insolvent, be it a company, a trader or an individual, establishes common rules in the European Union regarding the court competent to open insolvency proceedings, the applicable law and the recognition of the court’s decisions in order to dissuade the debtor from transferring his assets or the judicial proceedings from one State to another
in order to improve his legal position.

Whether you need to file for bankruptcy to give your company a start, or to stop
foreclosure, or to defend your interests as a creditor in a national or nternational scenario, PELLICER&HEREDIA ABOGADOS have the knowledge and the experience to guide you through the intricacies of Spanish and European bankruptcy law.

Start now by setting up a consultation on bankruptcy with one of our lawyers. 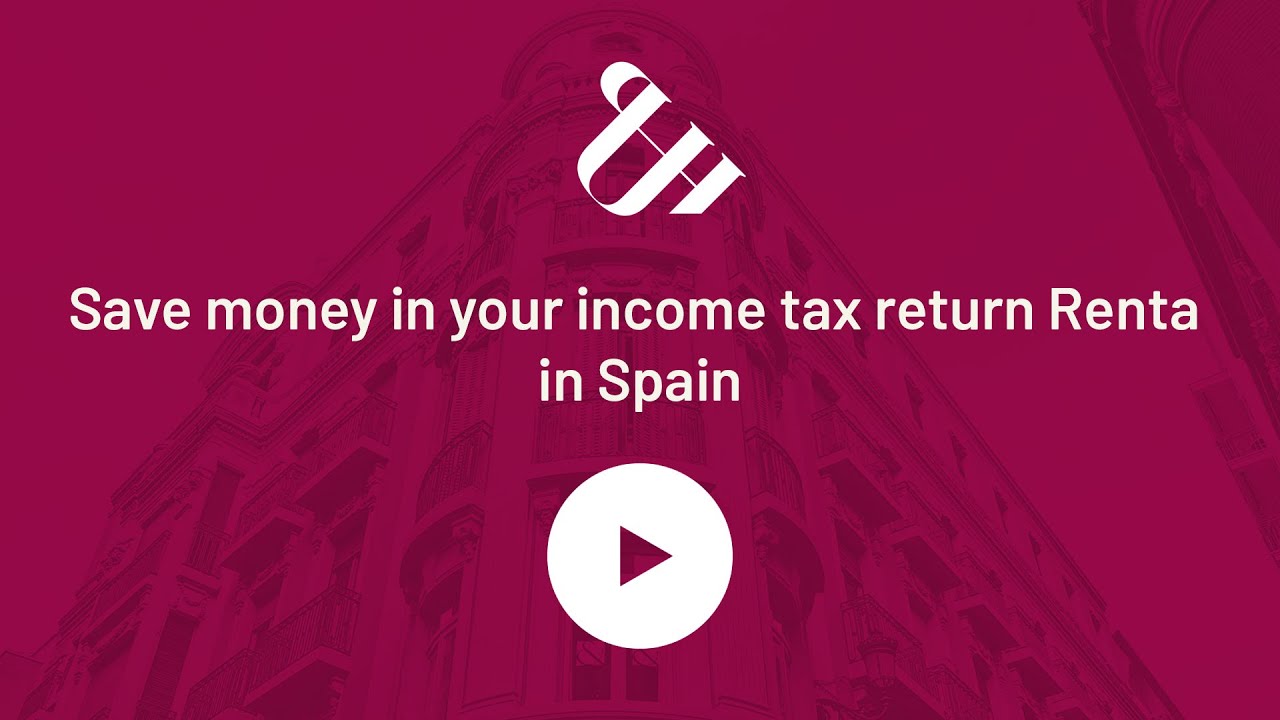 Save money in your income tax return Renta in Spain

Income and wealth tax for non resident in Spain

© 2022 PELLICER HEREDIA – Alicante Lawyers
We use our own and third-party cookies for analytical purposes and to show you personalized advertising based on a profile prepared from your browsing habits (for example, pages visited). Click here for more information. You can accept all cookies by pressing the "Accept" button or configure or reject their use by clicking "change settings".
Accept cookies
Cookies Settings
Cookie Box Settings
Cookie Box Settings
Privacy settings
Decide which cookies you want to allow.You can change these settings at any time. However, this can result in some functions no longer being available. For information on deleting the cookies, please consult your browser’s help function.Learn more about the cookies we use.
With the slider, you can enable or disable different types of cookies: